Raw dairy products, are they healthy or in fact unhealthy? Why are so many people fond of raw milk cheese? What are the benefits of raw milk products?

What is raw milk?

In general, the dairy is pasteurized after milking. This means the milk is heated to about 72 ° C. This is a procedure to kill any harmful bacteria that may be present.

However, pasteurization not only kills pathogenic, harmful bacteria, but also valuable bacteria. Bacteria that are good for your health. In addition, the taste of the milk becomes somewhat flatter by heating. That is why many people choose products with raw milk, because these have a fuller taste than products containing pasteurized milk. 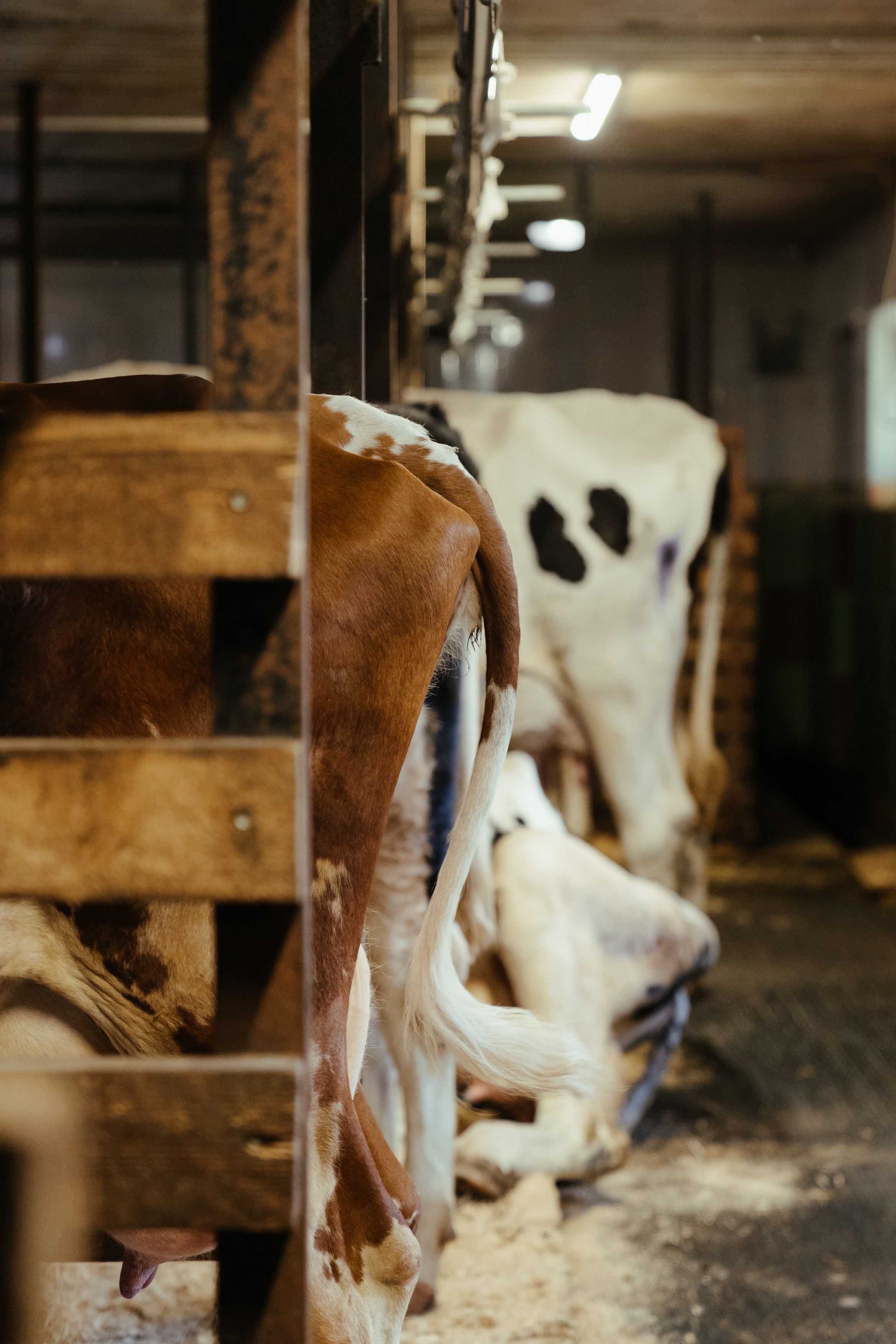 Certain good bacteria in raw milk are also called probiotics. The word probiotics is derived from the Latin Greek word probioticum: pro is Latin meaning “for”, bios is Greek for “life”; So “for life”.

The World Health Organization (WHO) defines probiotics as: “living microorganisms that have a positive effect on health when consumed in adequate amounts.” [1]

Because raw milk contains probiotics, this can contribute to the microbial balance in the intestines. And this balance then results in numerous raw milk benefits.

Probiotics thus ensure a better microbial balance in the intestinal flora. This better balance can result, for example, in:

– Reduction of the risk of allergic asthma (for example hay fever) and food allergies;

– Better skin health. It can help with skin complaints such as acne and eczema;

– A reduction of infections in the nose, ear and respiratory tract.

People close to the nature have had this knowledge (unknowingly) for thousands of years. The milk they used in products such as cheese, kefir and yoghurt was not heated. Thus, inconveniences as described above hardly occurred to them; the probiotics protected them against this.

The structure of the milk changes during pasteurization. After consuming a milk product, this changed structure ensures it stays in the stomach less long. As a result, products with pasteurized milk are less filling than products containing raw milk.

Pasteurized milk is sometimes modified. For example, flavours, sugars, vitamins and other ingredients are added to the milk.

This is different with raw milk. This is in fact processed directly into the relevant product after milking. Therefore, raw milk is unheated milk without additives. Perfectly balanced. Pure nature. 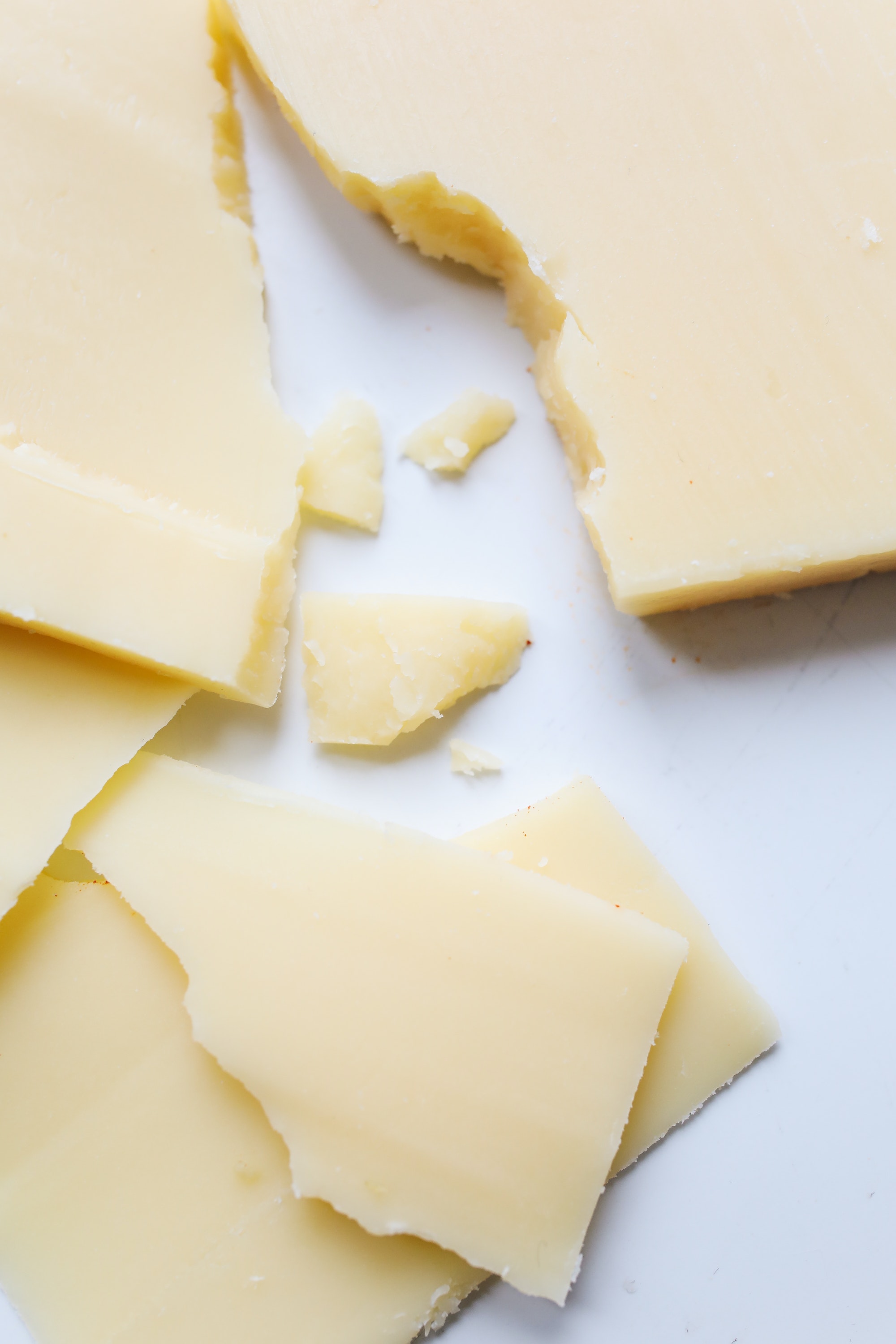 Products with raw milk have a fuller flavour than products containing heated milk. Pasteurization makes the taste of the milk flatter.

For example, with old cheese, the difference between pasteurized and raw milk cheese is very clear. Old cheese has matured for at least one year and has therefore dried up considerably. Cheese loses a lot of moisture during ripening. (A young cheese contains in average about 70-80% moisture, with old cheese this has been reduced to 40%).

It is obvious an old cheese is much less creamy than a young cheese. However, this is different with raw milk farmer’s cheese. Because cheese made from raw milk is fuller and creamier, an aged farmer’s cheese has a much smoother taste than a pasteurized aged cheese.

This property also benefits the cheese’s ability to cut. Due to its smooth structure, old raw milk cheese is much easier to cut than old pasteurized cheese. Old farmer’s cheese crumbles much less than old factory cheese. 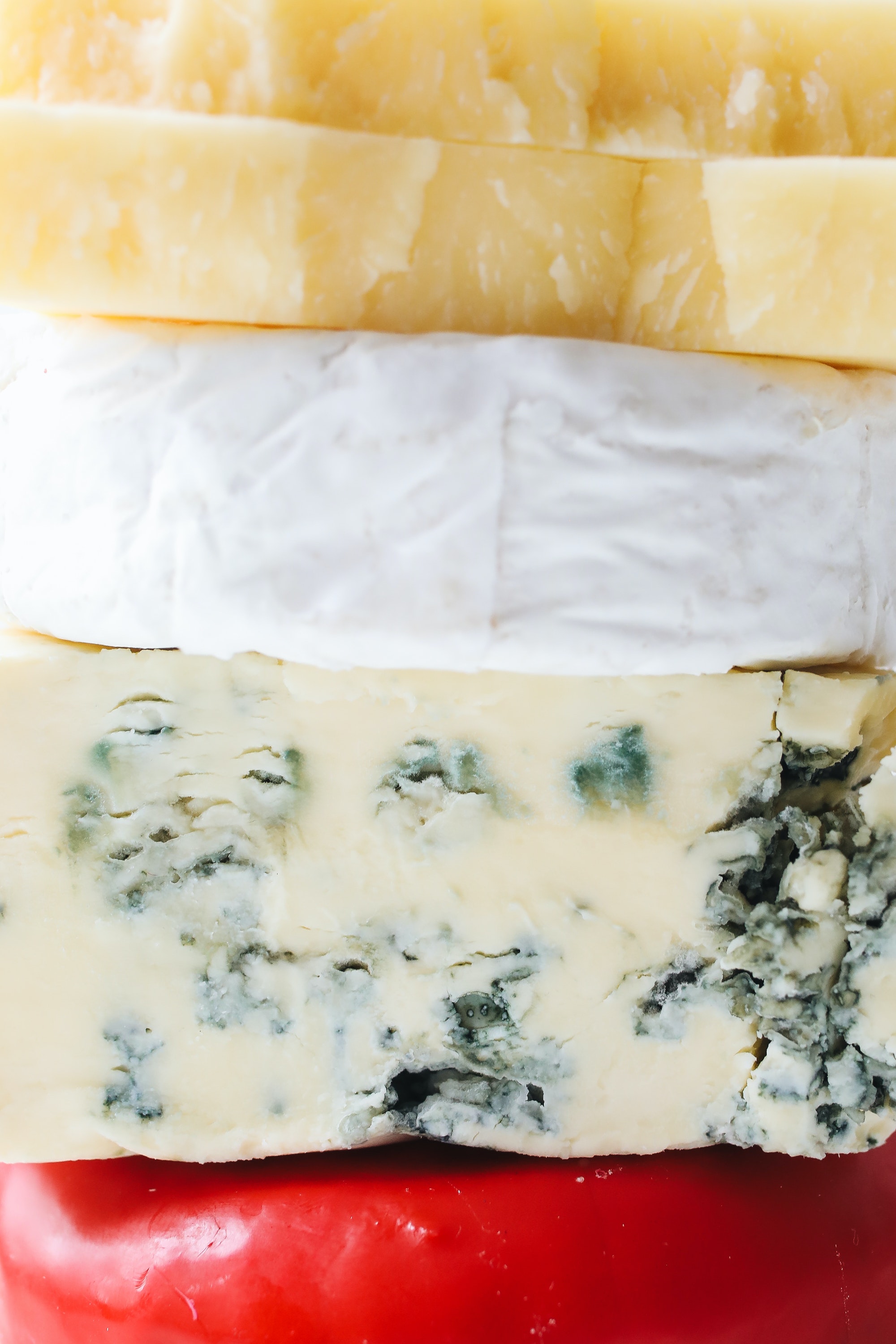 Raw milk cheese may contain listeria bacteria. These bacteria can cause listeriosis and this infection can be harmful to the baby.

As a pregnant woman, it is therefore important that you are careful with raw milk cheese, because it can contain the listeria bacteria.

In fact, the chance of the presence of the listeria bacteria in hard raw milk cheese is decreasing by the day. During the ripening process, the cheese dries out more and more and the bacteria will die.  [2]

Are you pregnant and still want to enjoy farmer’s cheese that is definitely listeria-free? Then heat the cheese before use. Prepare the cheese in an oven dish, pizza, sauce or sandwich, for example. By heating the cheese, you will kill any harmful bacteria. [3]

The cheese will of course lose some flavour as a result of heating, but because heating takes place just before consumption, the unique farmer’s cheese flavour is largely preserved.