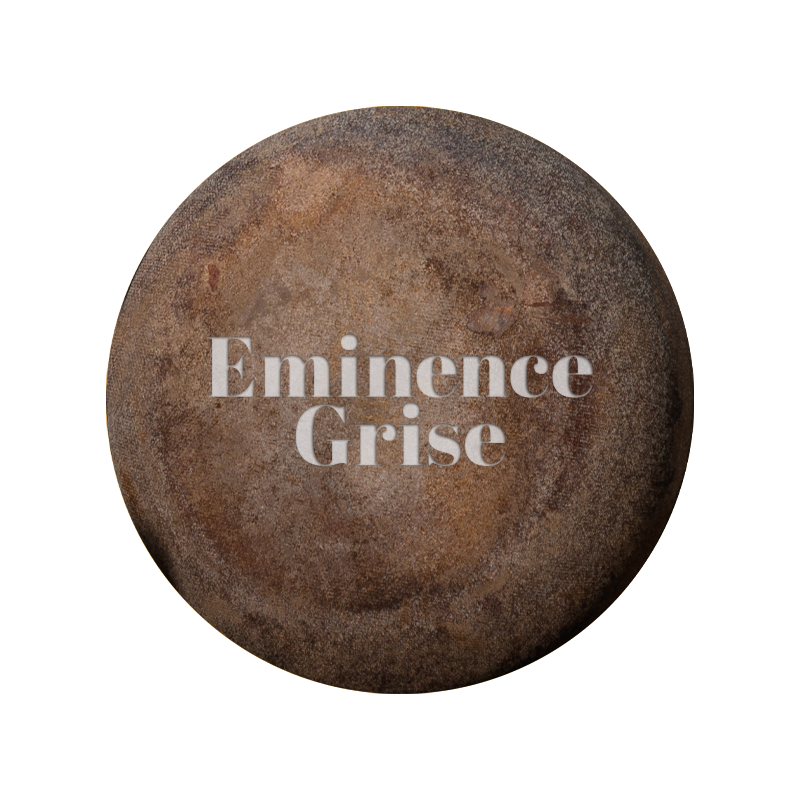 The cave-aged Gouda cheese of Van der Heiden bears the name Eminence Grise. The name says it all: Eminence Grise, undisputed leader when it comes to cave ripened cheeses.

Eminence Grise combines the best of two cheese-producing nations. The cheese is made on Dutch soil, and is then ripened in a French cave. The natural ripening climate of this unique location gives the French cave cheese an exceptionally smooth, full flavour.

The cheese used for Eminence Grise is made by Dutch cheesemakers using the milk of Dutch cows. This milk is used to make both pasteurised and raw-milk cheese, depending on what the buyer prefers.

Our varieties of cave-aged Gouda cheese

The Eminence Grise comes in 3 main varieties: Tomme de Berry, Tomme Tradition and Tomme Chèvre. These main varieties are each available at an age of least 12 or at least 18 months.

The Tomme Tradition is a cave-aged Gouda cheese at heart, made of pasteurised milk. This means the milk in this cheese was heated up to a minimum temperature of 72 °C.

After the cheese is produced in the Netherlands, the rest of the process takes place in a France cave. Before the cheese experiences its flavour transition in the cave, its rind is removed. The cheese is then coated with a thin layer of caramel; this benefits the ripening process and results in an even more flavourful cheese.

Due to the lower temperature in the cave, the ripening process of cave-ripened cheese takes a little longer than it would in a normal ripening environment. This does mean that the cheese has all the time it needs to develop its unique flavour.

It is because of this that our Eminence Grise is only available for the buyer after 12 months. After all: ‘Youth is the gift of nature, age is a work of art’.

Do you have any questions, or are you interested in our Eminence Grise?

Goat cheese from Dutch soil, ripened in a French cave.

In the Tomme Chèvre, the creaminess of goat cheese is further reinforced through its unique ripening method.

Eminence Grise Tomme Chèvre is available in the following varieties:

Dutch cheese made with a Gouda recipe, ripened in a French cave makes cave-aged Gouda cheese.

Available in the following age varieties:

This Gouda farmer cheese is made at the cheese farm in accordance with a traditional recipe. Raw meadow milk is used in the preparation process.

The flavour of Tomme de Berry is further enriched by the climate of the French cave.

This cave-aged farmer cheese is available in the following varieties: